How to get in touch

We would love to hear from you with any feedback ideas or even compliments would be accepted.

All contact can be made by sending a good old fashioned email to... 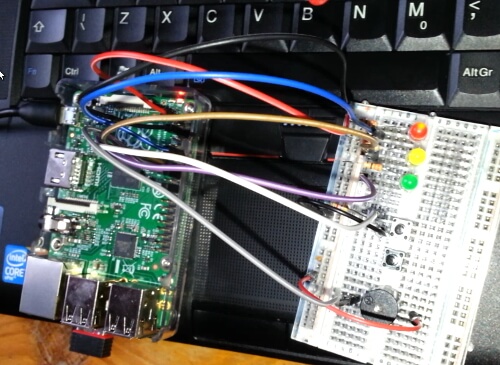